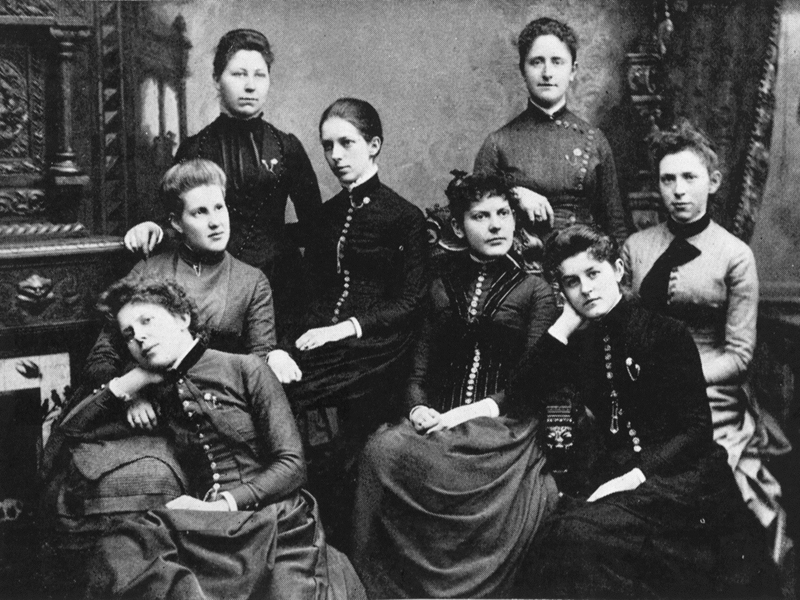 Delta Chapter was installed at Boston University in Boston, Massachusetts, on April 22, 1887.

Eight women were organized by Emma Cushing (Syracuse, 1885) at the request of Alpha Chapter (Syracuse) and the permission of Beta Chapter (Michigan) and Gamma Chapter (Wisconsin-Madison). Three of the charter members later became International Presidents. Conditions unfavorable to maintaining adequate membership caused the surrender of the Delta Chapter to be surrendered in 1970. Delta Chapter closed on January 1, 1970, and was reinstalled on February 15, 1986.