Epsilon Chapter was installed at Northwestern University in Evanston, Illinois, on October 13, 1888.

The first petition for a chapter was presented by five women from Northwestern. The group was investigated by Honta Smalley Bredin (Michigan, 1885) and Alice Hosmer Preble (Michigan, 1886). Permission to install the chapter was granted by Alpha Chapter (Syracuse) and initiation was conducted by Honta Smalley Bredin, Alice Preble and four members of Gamma Chapter (Wisconsin-Madison) with nine charter members. 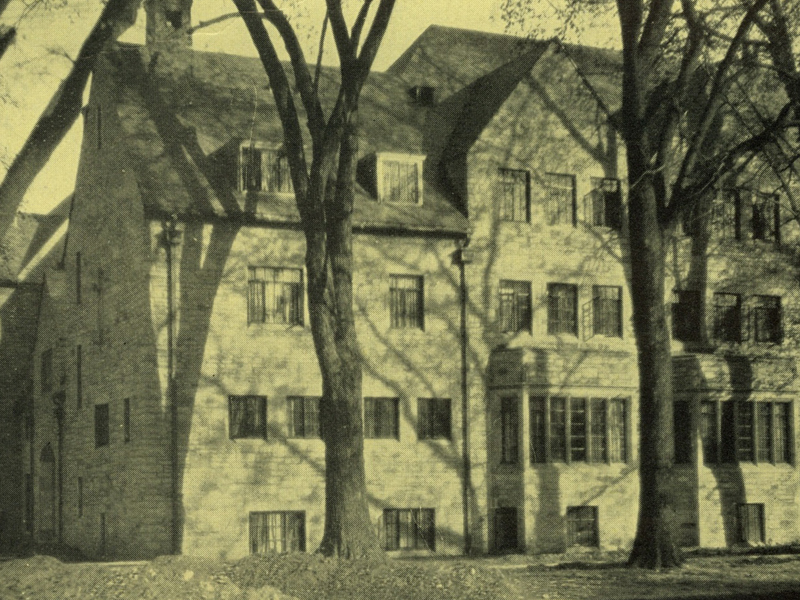 The Epsilon Chapter facility as shown in The Story of Gamma Phi Beta, 1921.