Alpha Alpha Chapter was installed at the University of Toronto in Toronto, Ontario, on October 30, 1919. 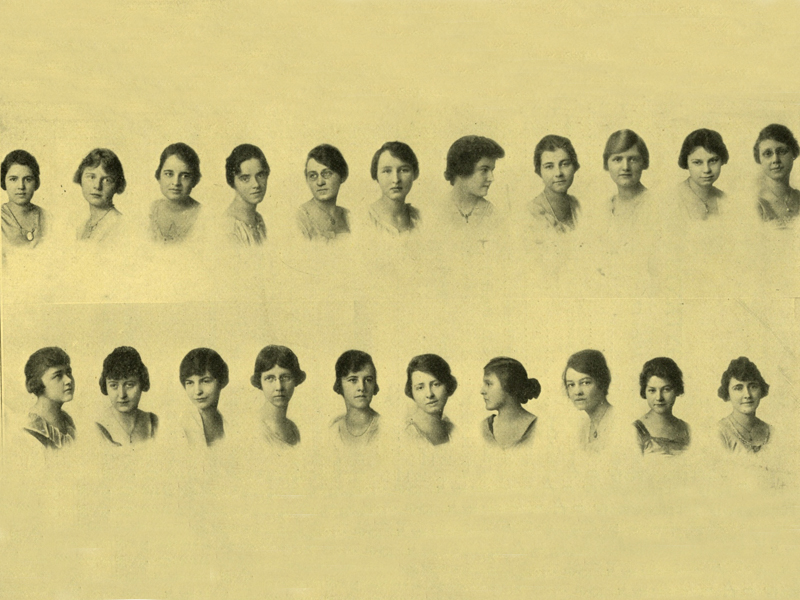