Beta Xi Chapter was installed at The Ohio State University in Columbus, Ohio, on April 28, 1951.

Greek letter chapters in Ohio and Illinois sent members to aid in the project. The first new members were welcomed in October, 1950 and formal installation was held in the chapter facility on April 28, 1951, when Chairman of Expansion Anita Bertran Curtis (Vanderbilt, 1932) presented the charter.

Conditions unfavorable to maintaining adequate membership caused the surrender of the Beta Xi Chapter (Ohio State) charter in 1967. Beta Xi was closed on May 29, 1967, and was reinstalled on April 12, 2014. 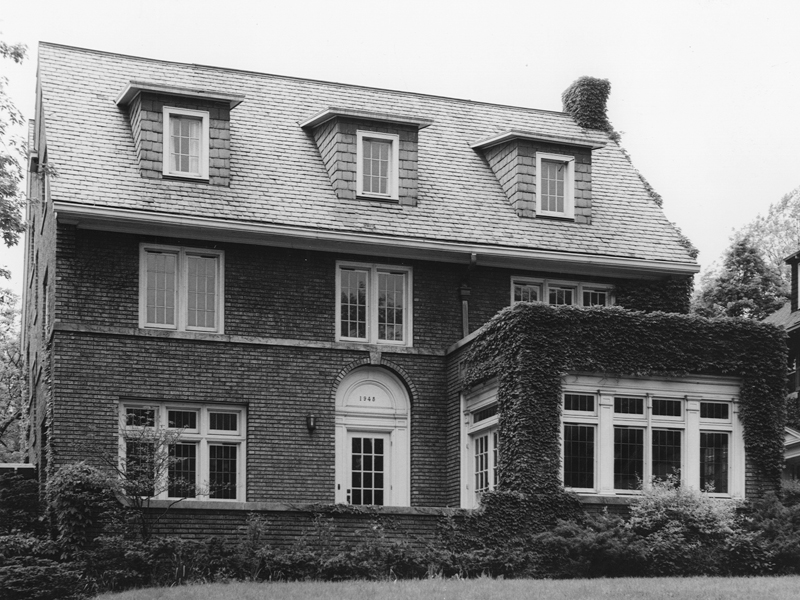