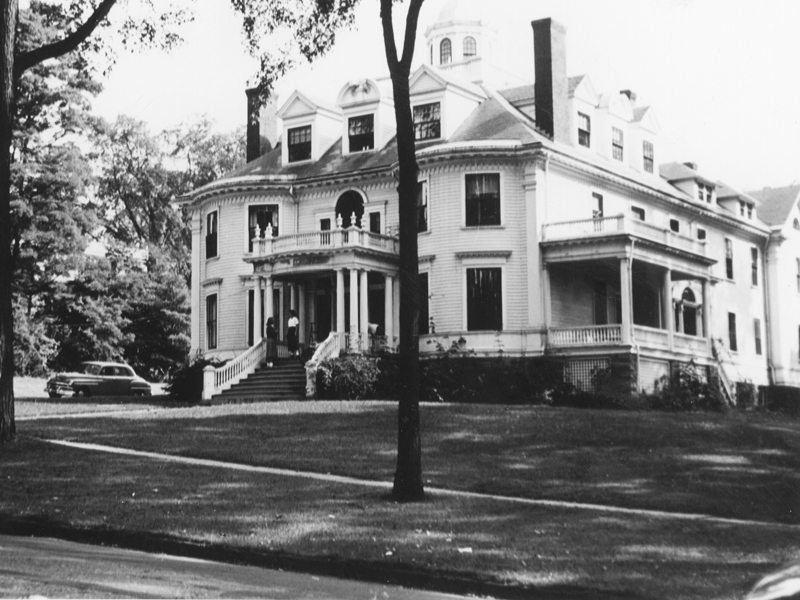 Recognizing the need for another National Panhellenic Conference sorority on campus, the Vermont Panhellenic council organized a new group, Kappa Xi Kappa, and assisted them for a year prior to submission of a petition to Gamma Phi Beta. After inspection by Grand Council* and Alpha Chapter (Syracuse) members, the group was welcomed as new members on February 11, 1950. Installation followed in September at the Alpha Chapter facility in Syracuse, and 22 collegians and four alumnae were presented with a charter by Director of Expansion Ursula Smith Owen (Syracuse, 1918). Conditions unfavorable to maintaining adequate membership caused the surrender of the charter in 1974.