1942: Leadership Training and the Traveling Secretary 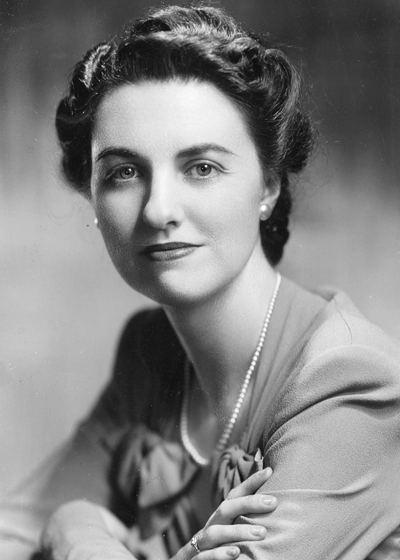 Beginning in 1942, Leadership Training Schools, forerunner to the current REAL Leadership Institute (RLI), were held biennially during off-Convention years for alumnae advisors and volunteers. In 1943, the traveling secretary position – now collegiate leadership consultant – was created. The Crescent proudly announced the appointment of Evelyn Gooding Dippell (Illinois at Urbana-Champaign, 1933) as Gamma Phi Beta’s first traveling secretary. The article stated, “…this office has been created to facilitate international government since in these days transportation and other difficulties prevent Council members from making their customary visits to chapters, and it is imperative that contacts between chapters and International be maintained.” Evelyn served in this role until 1946.