Finally, Lillian Thompson’s (Michigan, 1892) dream was realized when the Convention body voted to create a new permanent home for the Sorority’s Central Office in the Pittsfield Building in downtown Chicago. Two years prior, the office had been moved from Baltimore to Chicago when the cramped quarters and insufficient salary — far below the $1,800 authorized in 1924 — proved to be too great a burden. The files were moved to a tiny room in the Epsilon Chapter (Northwestern) house and Alice Dibble (Northwestern, 1924) was appointed secretary.

Realizing the need for a respectable and permanent home for the Central Office, the 1929 Convention body approved the move to the Pittsfield Building, a 38-story professional office building constructed at 55 Washington Street in downtown Chicago in 1927. Charlotte Robertson White (Washington University, 1917) began her long career as executive secretary. 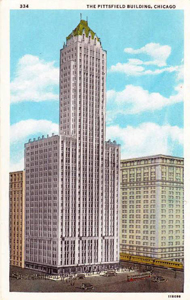 The Chicago Pittsfield Building, which became the home of the Central Office in 1929. 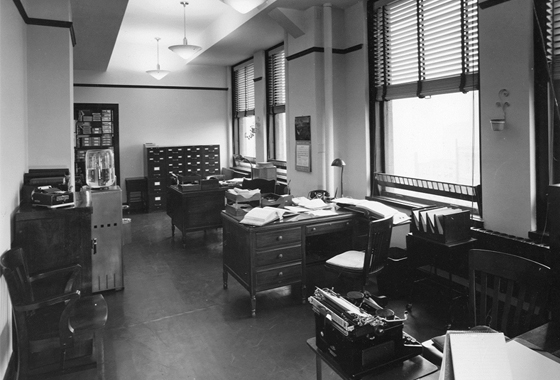 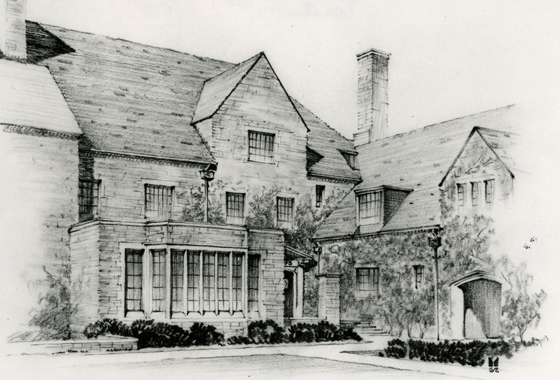 Drawing of Epsilon Chapter (Northwestern) where files were moved 1924.