Zeta Chapter (Goucher) and Baltimore Alumnae Chapter were to host the 1917 Convention at the Stafford Hotel in Baltimore and they selected the last week in March, citing Baltimore’s summer heat and the convenience of the Easter vacation for travel. It proved to be an auspicious decision. One week after Convention adjourned, on April 6, 1917, President Wilson, who won his reelection in 1916 by taking a stance in favor of neutrality announced, “the world must be made safe for democracy,” and asked Congress for a declaration of war against Germany. All unnecessary travel was curtailed and scheduled Conventions were cancelled.

The 1917 Convention business included eliminating the confusion over the numbering of the Conventions. Unanimous approval made the 1917 Convention the 31st in the 43rd year of the Sorority, and past Conventions, beginning with the very first anniversary, were renumbered for the records. Also approved was the motion that all future Conventions be held during the summer months. 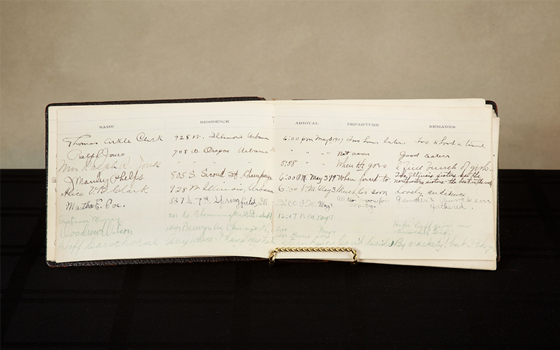