Undaunted by the rejection of their 1902 recommendations, the Intersorority Conference continued meeting annually. Gamma Phi Beta President Lillian Thompson (Michigan, 1892) was their first delegate to the Conference. During her term as treasurer prior to becoming president, Lillian modernized Gamma Phi Beta by meticulously organizing the organization’s business records. “The first official mail that came to me after I became Treasurer consisted of a little black book and a check for thirty-seven dollars and a half — our entire national wealth,” she wrote. “I eagerly turned the pages to see what records there were. Outside of a few pages of expenses for stamps and incidentals, there was nothing.”

Applying her organizational skills to the Intersorority Conference a few years later, Lillian was one part of a two-woman committee that drafted the constitution that was adopted in 1908 when the Conference changed its name to the National Panhellenic Conference. 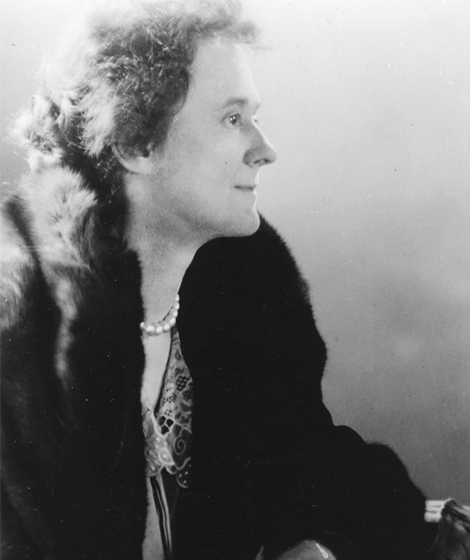