Eighteen years had passed since Gamma Phi Beta was founded and the growing numbers of alumnae were eager for an avenue for maintaining their connections with the Sorority. People were becoming more transient and being able to connect with sisters in other cities offered tremendous comfort. Chicago alumnae had formed an association and were granted the first alumnae charter without debate at the 1892 Convention. Charters for alumnae groups in Syracuse and Boston followed close behind. The Convention ruled that alumnae chapters could be located wherever interest existed but most of the earliest were located in areas near collegiate chapters.

Gamma Phi Beta participated in the Panhellenic booth at the Chicago World’s Fair in 1893, an effort to which the Sorority contributed $27. Though nothing concrete came of it, the booth offered Sorority women an opportunity to register and meet and make friends with women of other sororities, a step in the right direction. 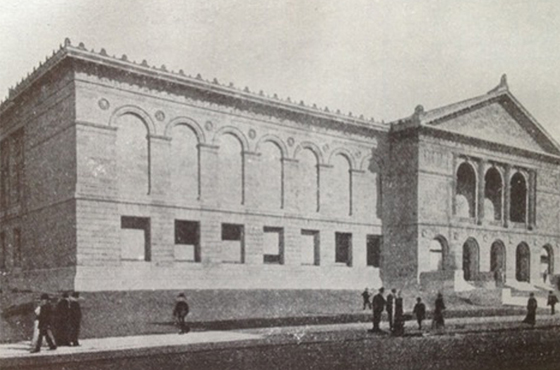