Now that there was more than one chapter, the first true Convention was held in Syracuse on November 8-9, 1883. Sixty-nine initiated members of Alpha Chapter (Syracuse) attended along with Isadore Thompson (Michigan, 1882), who traveled from Ann Arbor as Beta Chapter’s (Michigan) only delegate. She was chosen to act as Convention treasurer. Florence Palmer (Syracuse, 1877), a member of the graduating class of 1881, presided and Blanche Shove acted as secretary. Alpha’s four official delegates were Helen Dodge (Syracuse, 1874), May Fuller, Marie Whitford and Ella French (Syracuse, 1877).

Most of the discussion revolved around expansion, including the price of chartering new chapters. The Constitution was revised to provide for Conventions to be held on or as near as possible to November 11 and held in order of the chapter. The password, the same used to this day, was also presented.

The closing banquet of the first Convention was held at the home of Jennie Reals (Syracuse, 1882) at 297 South Salina Street. The literary exercises included piano solos, an essay, a poem and a prophecy. They sang “Greet We Each Other” and “List, the Watchword.” “Gamma Phi Beta Waltz,” composed by Professor William H. Schultze of Syracuse University, was introduced when Jessie Decker (Syracuse, 1878) played it for the first time on the big square piano in the parlor. In appreciation, Gamma Phi Beta presented Professor Schultze with a gold-mounted ebony baton. Blanche Shove (Syracuse, 1878) concluded her minutes writing, “After a feast which exceeded our wildest dreams, we adjourned to the parlors for a good time. May all future Conventions prove as pleasant and enjoyable as this — our first one.” 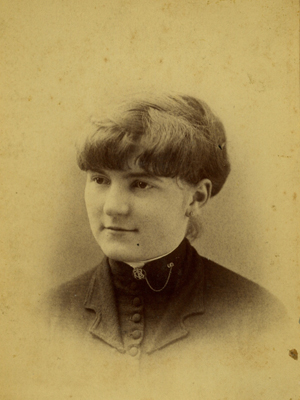 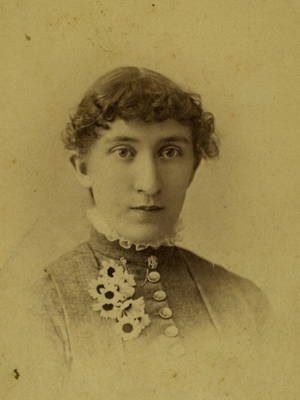 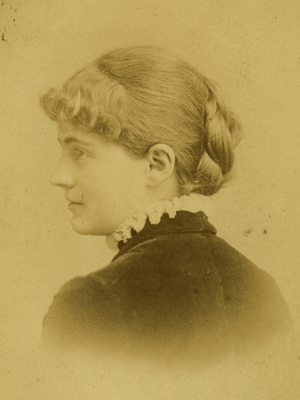 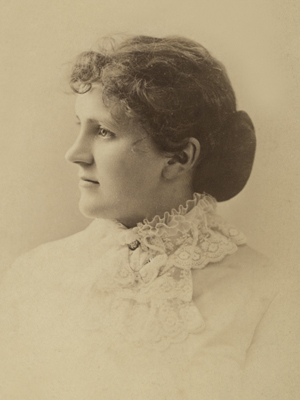