When the two delegates from Alpha returned to Syracuse, Jessie Decker (Syracuse, 1878) hosted a party to announce and celebrate Beta’s Installation. Upon reading the announcement in the newspaper, Professor Frank Smalley of the Latin department remarked to a Gamma Phi, “I presume that you young women feel very elated over being members of a sorority.”

Up to that time, the word fraternity had been used in reference to both men’s and women’s organizations. As with many other ladies’ organizations, the young women of Gamma Phi Beta referred to themselves as a “Society” in preference to the word fraternity. Delighted with the feminine-sounding word that meant “sisterhood,” they immediately adopted it, becoming the first Greek-letter organization to identify themselves as such. 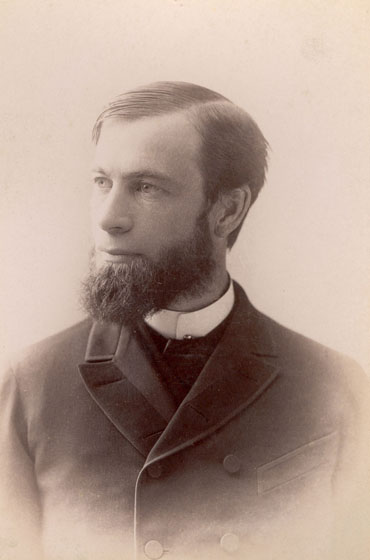