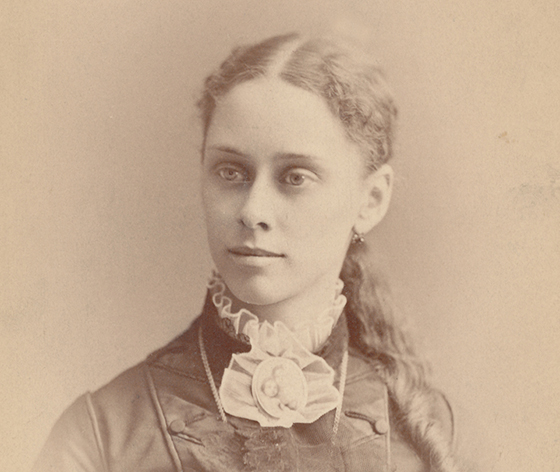 Another of Gamma Phi Beta’s Founders, Frances Elizabeth Haven, had a very similar experience to that of Helen Dodge.

Frances Elizabeth Haven was born on May 27, 1854, in Ann Arbor, Michigan, the daughter of Dr. Erastus O. Haven and Mary Frances Coles Haven. Dr. Haven was born in Boston in 1820, the son of a Methodist minister, and a direct descendant of Richard Haven who emigrated from England to Massachusetts in 1644. A Latin professor, Erastus became president of the University of Michigan in Ann Arbor in 1863, and moved his family to Evanston, Illinois, in 1869, to become president of Northwestern University. Though he advocated the education of women, none were enrolled at Michigan during his tenure.

A favorite story of Frances’ was when several regents were at her home for a commencement dinner. “My father was holding my little sister on his knee,” she wrote, “and harping on the theme of women entering the university when he said, ‘I confidently expect to see the day when this little girl will be permitted to attend classes with her brothers’ and my sister piped up, ‘Oh, papa, then shall I have to wear pants?'”

Things were different at Northwestern where Frances entered with the university’s first group of women students and was inspired by Frances E. Williard, the first dean of women. When the famed Chicago fire of 1871 destroyed Northwestern, Syracuse University invited Professor Haven to become Chancellor of their newly chartered university but he chose instead to remain in Chicago as an administrator of the Methodist Board of Education.

The Syracuse trustees persisted, however, and in 1874, they unanimously elected him as chancellor and president of the College of Fine Arts. Frances spent a year or so studying music in Brooklyn when the Chicago fire interrupted her studies at Northwestern University, but when her father accepted the position at Syracuse University, she quickly enrolled to continue her studies, entering the Fine Arts Department as a sophomore.

Living in her parents’ home, Frances’ life at Syracuse University was quiet, her time spent primarily on her studies though she enjoyed simple pleasures like picnics and sleigh-rides with friends. She met a fellow classmate named Charles M. Moss at a church social and through him became acquainted with the ladies of Alpha Phi Fraternity.

“In due time,” Frances wrote, she was invited to join them and though flattered by the invitation, like Helen Dodge before her, she also declined. As a result, both Helen and Frances found themselves quite alone and without many friends on campus. They did, however, encounter two more young ladies in the same predicament. 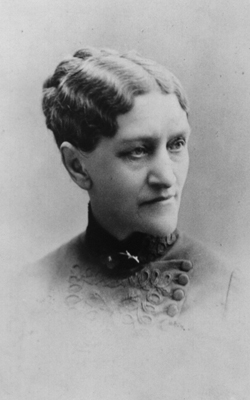 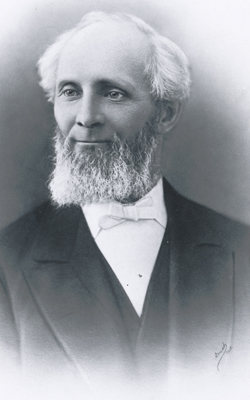 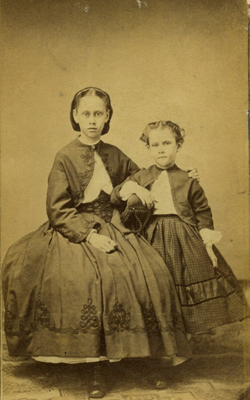 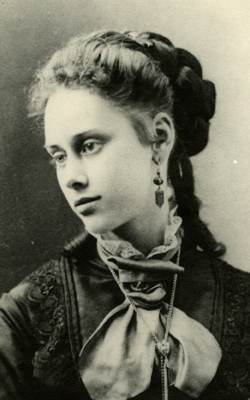 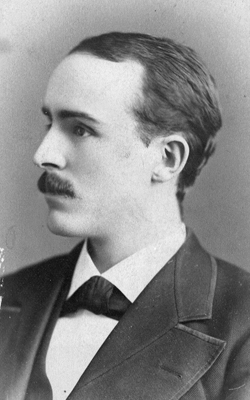