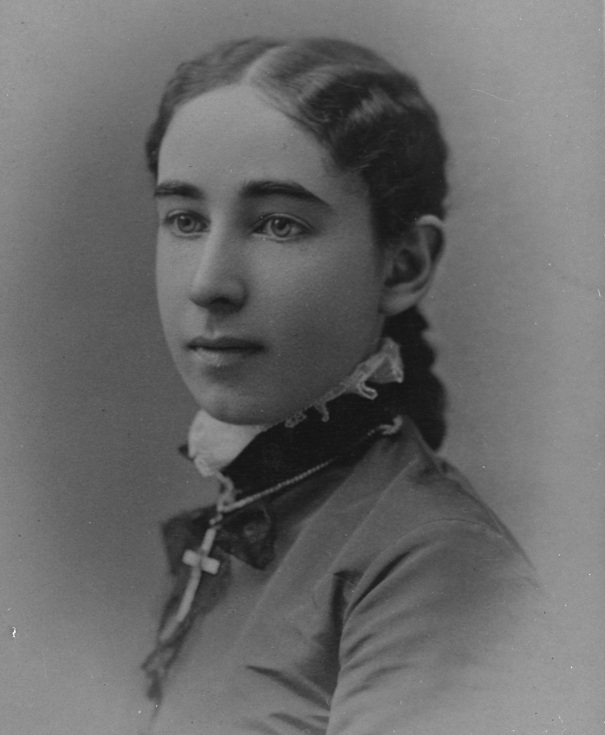 Mary Alice Bingham, or “Minnie” as her friends knew her, was born on August 30, 1856, in Watertown, New York. She grew up in Rome, New York, where her father owned a business and her mother devoted herself to her family, her church and to the growing Temperance Movement. A very wealthy couple, Mr. and Mrs. Bingham traveled extensively through North America and Europe during the post-Civil War years.