The students at Syracuse University, men and women alike, boarded in various homes throughout the city. Three of the 19 women who enrolled for the fall term of 1872 boarded in the home of C. W. Howe at 41 Irving Street in Syracuse, among them a young lady named Helen Dodge.

Born on September 26, 1850, in Verona, New York, Helen Mary Dodge was the daughter of William S. Dodge and Margaret E. Armitage Dodge. William died when Helen was still a young woman and she moved to Syracuse along with her mother and younger brother. She attended a college preparatory course at Cazenovia Seminary not far from Syracuse and, for a time, Wesleyan Academy – later renamed Wilbraham Academy – in Wilbraham, Massachusetts. In a day when most mothers’ ambitions for their daughters didn’t extend beyond marriage, Helen’s mother encouraged her to continue her education. Helen recalled one conversation with her mother during which she commented, “If I were a young man I would never stop short of a college education,” to which her mother replied, “Why should you as it is?” Helen considered joining three classmates who were among the first women to be admitted at Wesleyan University. Instead she entered Syracuse University in the fall of 1872 as a member of the school’s second class.

On September 18, 1872, Helen and her housemates hosted a group of 14 women who, as Helen wrote, “needed a social center, a place of conference, a tie which should unite us in the midst of a more or less hostile atmosphere, a circle of friends who could sympathize with each other in the perplexities of our situation.” Alpha Phi co-founder Martha Foote Crow wrote, “We had no chance to blossom forth in a free atmosphere of encouragement and approval.” Of those 14 women, 10 were initiated as founders of Alpha Phi Fraternity on September 30, 1872. And though Helen Dodge had been appointed the task of writing their constitution, she ultimately chose not to be initiated, saying that she had “conscientious scruples against taking an oath.” 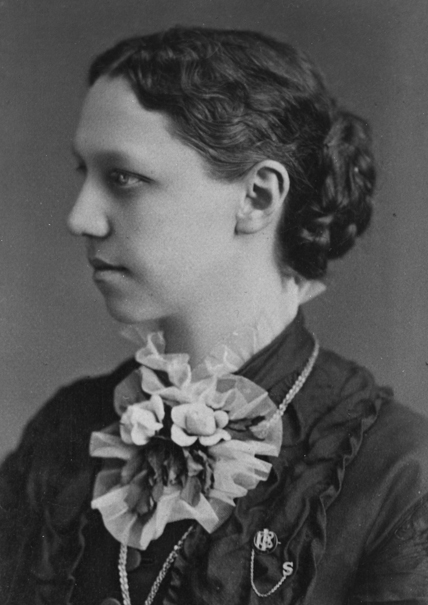