Clara Worden, Gamma Phi Beta’s first initiate after the Founders, Bud vase given to Clara was initiated March 19, 1875, and proudly recalled that she was chosen to be “Critic” at her first meeting. “Our dues were seventy-five cents a year,” she wrote. “We had a term tax of one dollar and our initiation was two dollars and fifty cents. A tax of twenty-five cents was levied on all members who were absent without sufficient excuse.” 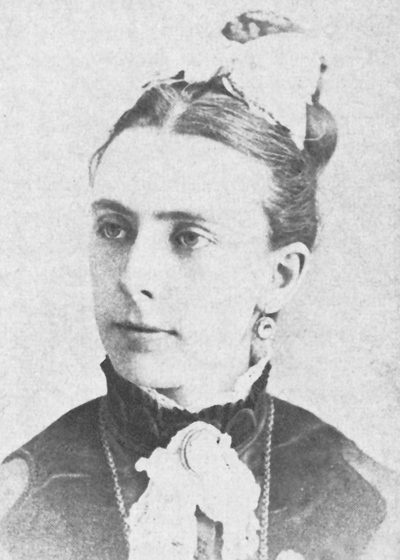 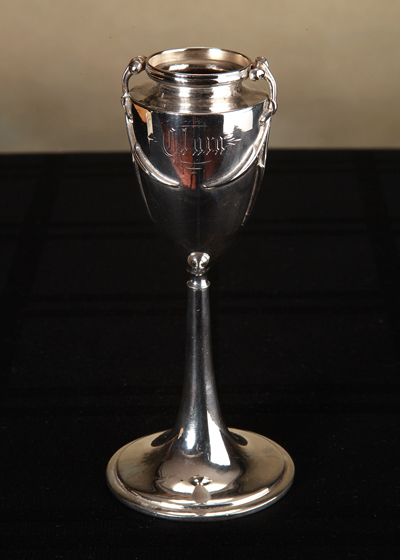 Bud vase given to Clara Worden by the Founders the Christmas before her Initiation.