The alumnae chapter installation service was first introduced at this Convention. The Convention body also authorized a pledge manual to be printed and distributed to chapters for the first time. Back in 1927, Gladys Borland (Northwestern, 1915), a Chicago alumna member, was commissioned to prepare a handbook for pledges. She studied the manual compiled by Nina Gresham (Illinois at Urbana-Champaign, 1913), a charter member of Omicron Chapter, which was in use at Illinois at Urbana-Champaign. The manual went through a trial run during the 1929 Province Conferences and was accepted at the 1931 Convention without modification. Though it has undergone revisions since then, Miss Gresham and Mrs. Borland are considered co-authors of Gamma Phi Beta’s first official pledge manual. 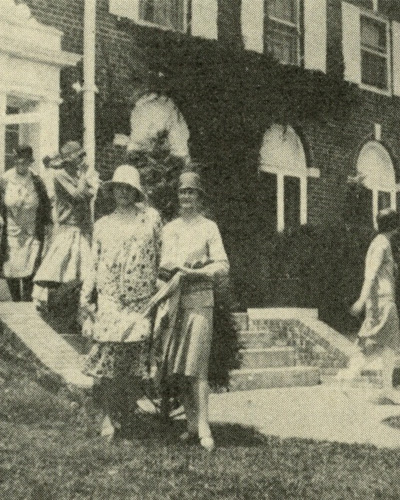 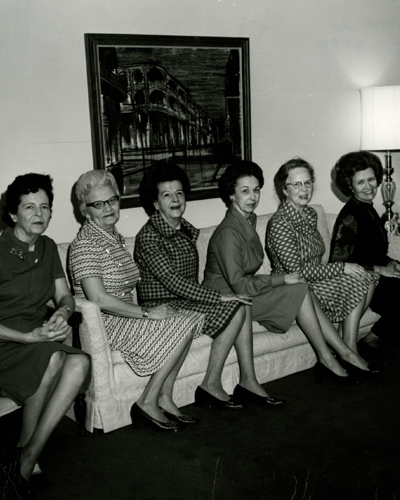