The petitioning local group at Washington University had been formed and sponsored by St. Louis Gamma Phi Beta alumnae two years before the charter was granted. The preliminary inspection was made by Marie Goodman (Michigan, 1892) and Ethel Garbutt (Wisconsin-Madison, 1912). The charter was granted on January 13, 1917, and Phi Chapter (Washington University) was installed the following month by Carrie Morgan (Wisconsin-Madison, 1885), Grand President*, as well as Nina Gresham (Illinois at Urbana-Champaign, 1913) and Lillian Fitch Johnson (Wisconsin-Madison, 1901), both of whom held national offices. 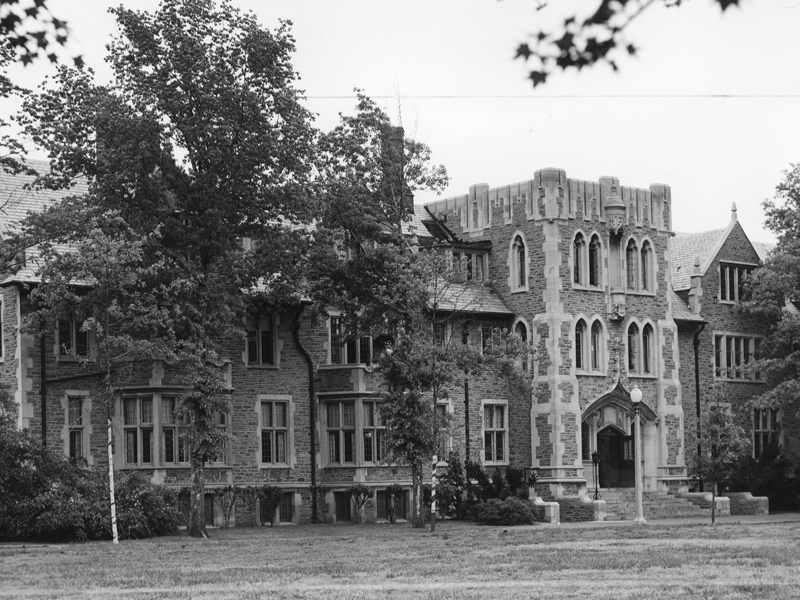