Lambda Chapter was installed at the University of Washington in Seattle, Washington, on May 17, 1903. 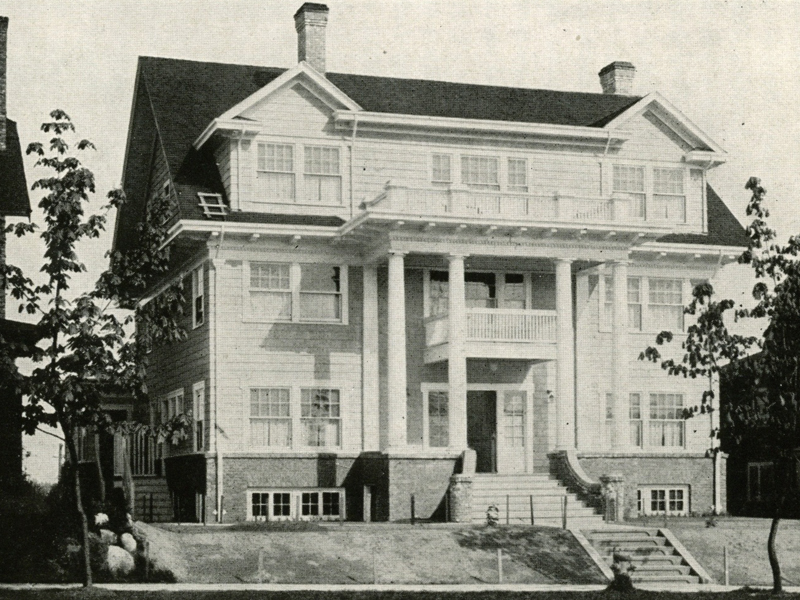 The Lambda Chapter facility as shown in The Story of Gamma Phi Beta, 1921.