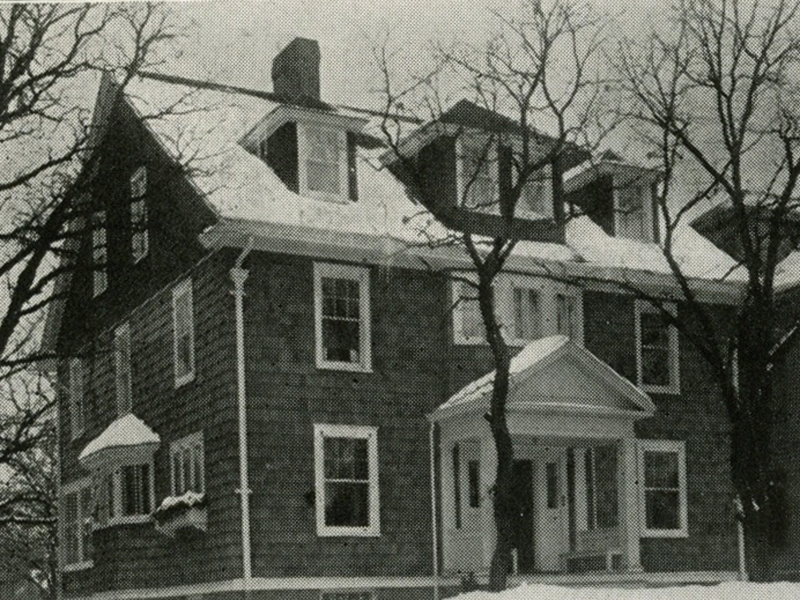 The Kappa Chapter facility as shown in The Story of Gamma Phi Beta, 1921.

Kappa Chapter was installed at the University of Minnesota-Twin Cities in Minneapolis, Minnesota, on May 23, 1902.