Delta Kappa Chapter was installed at Lehigh University in Bethlehem, Pennsylvania, on January 31, 1976. 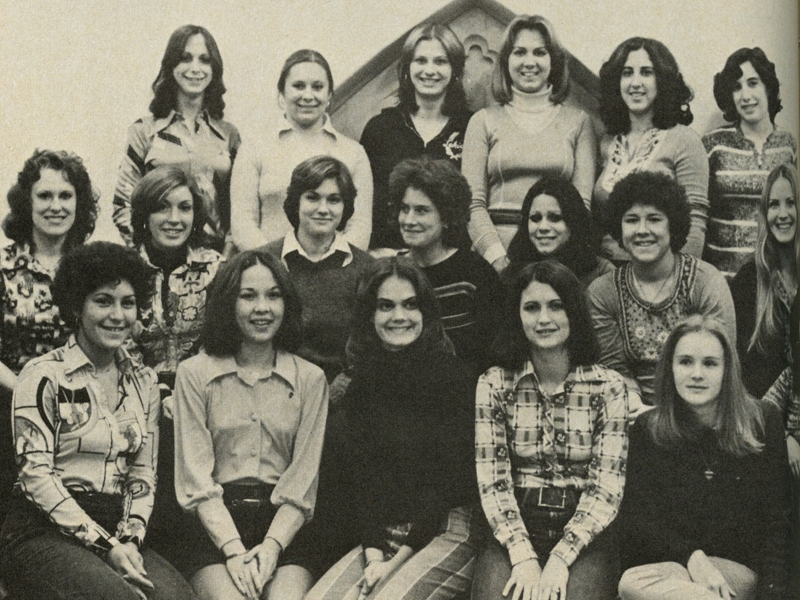