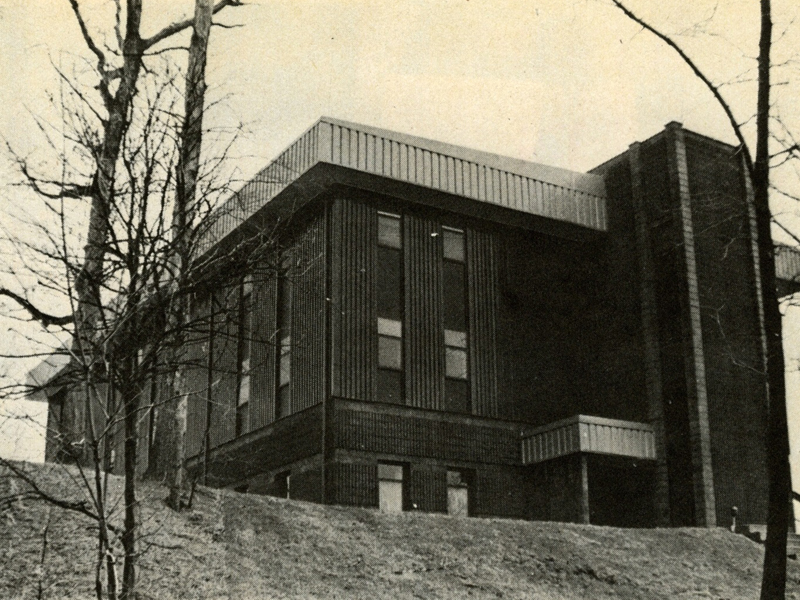 ****Gamma Phi Beta reorganized its structure from Provinces to Regions in 2006. Province IV is now Region 4.