A local group was colonized by Ruth Stone (Hollins, 1928) on campus and took the name of Delta Sigma Upsilon in 1929 while petitioning for a charter. An international officer Pansy Blake (Michigan, 1915) inspected the group and it was installed by Charlotte Robertson White (Washington University, 1917) and Gwen Heilman Griffin (Northwestern, 1929) and members of Upsilon Chapter (Hollins) as Alpha Sigma Chapter (Randolph-Macon Women’s). 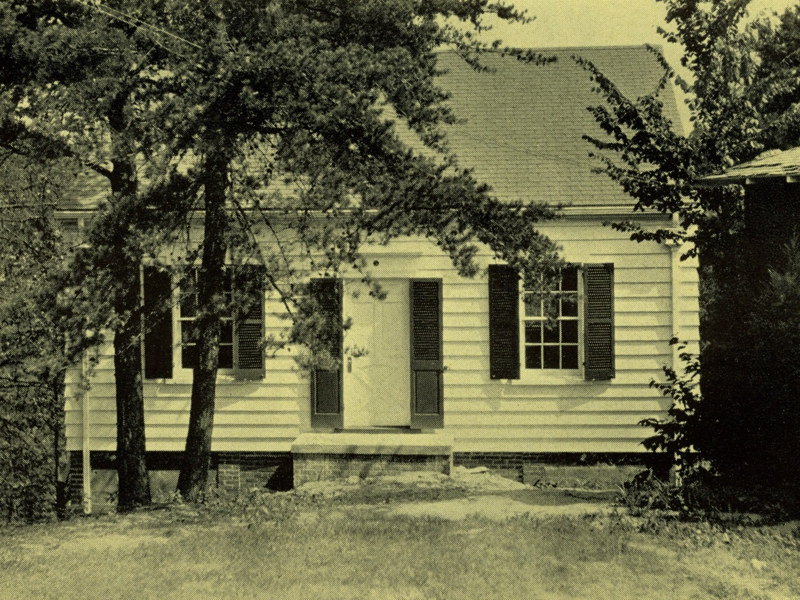 The Alpha Sigma Chapter facility as shown in The Crescent, May 1933.

One year after installation, Alpha Sigma Chapter built an attractive lodge on campus, as no sorority living accommodations were permitted by the college. In time, the number of sororities on campus became too many for the number of women interested in membership, and Grand Council* withdrew the chapter’s charter in 1951 until conditions necessary for a successful chapter were restored. By 1960, all 14 National Panhellenic Conference sororities at the college had left the campus.