Alpha Tau Chapter was installed at McGill University in Montreal, Québec, on September 26, 1931. 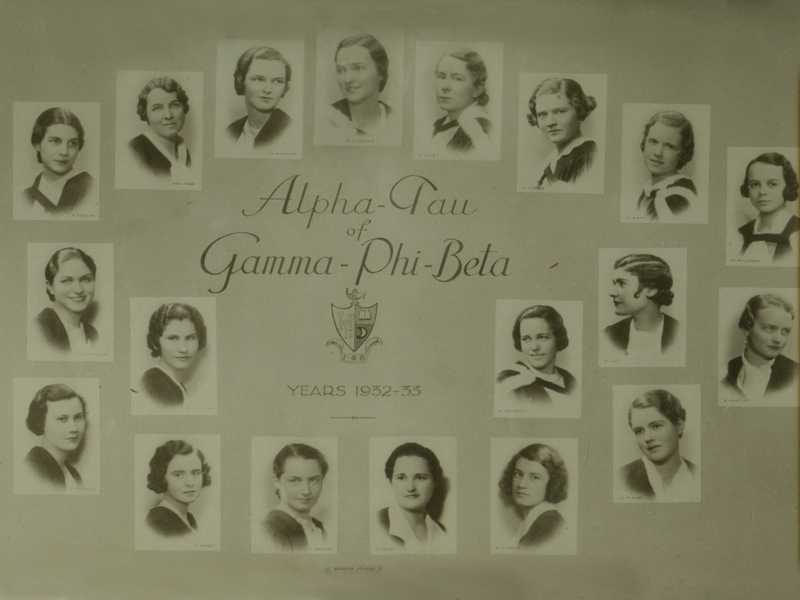