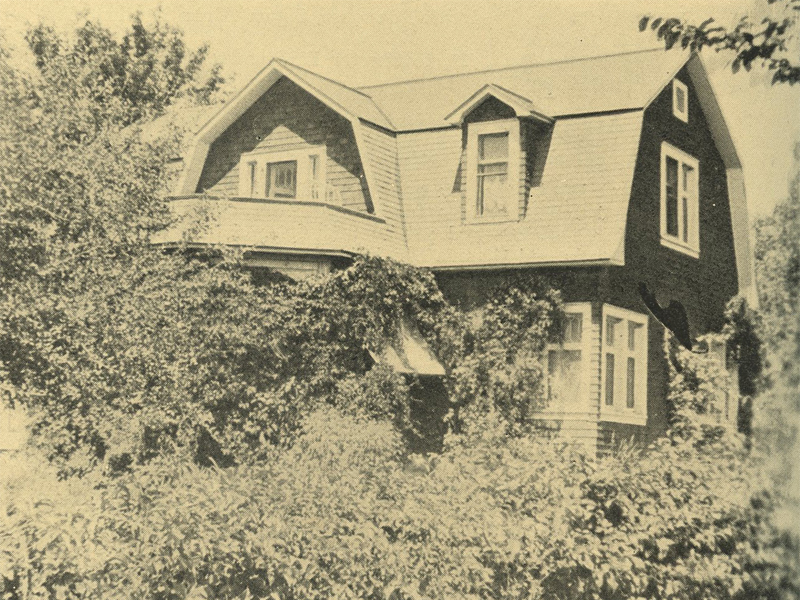 The Alpha Gamma Chapter facility as shown in The Crescent, September 1925.