Alpha Epsilon Chapter was installed at the University of Arizona in Tucson, Arizona, on April 29, 1922.

Delta Rho had been a local sorority at the University of Arizona for three years before applying for a Gamma Phi Beta Charter. After investigation by Denver alumnae members, the petition of Delta Rho was granted by Convention vote. Alpha Epsilon Chapter (Arizona) was installed by Denver alumnae headed by Eleanor Dennison (Denver, 1922), and 22 former members for Delta Rho were initiated. 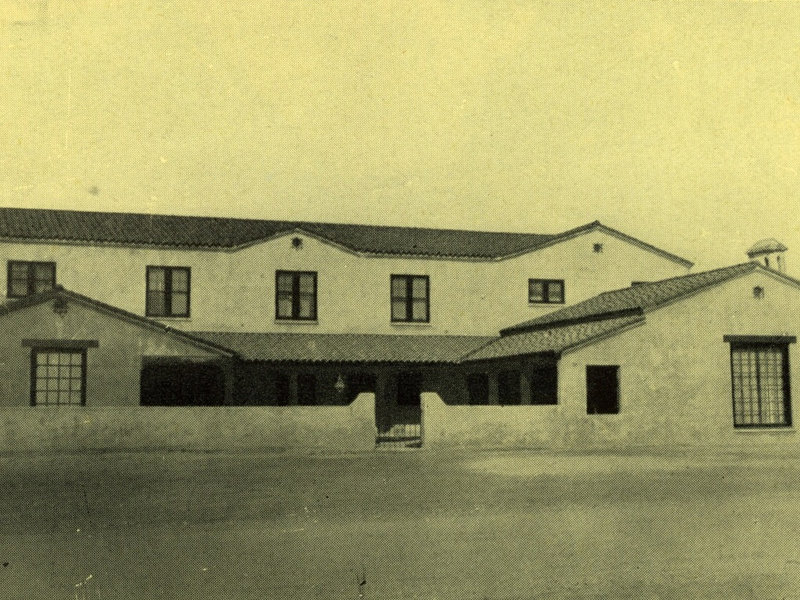 The Alpha Epsilon Chapter facility as shown in The Crescent, May 1933.