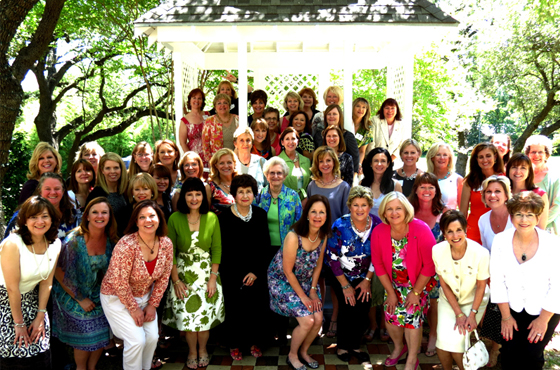 At Convention 2010, held at the Walt Disney World Resort in Orlando, Florida, a new organizational plan for alumnae groups was presented. The task force’s recommendations were intended to make the alumnae chapters less structured, less expensive to operate and more efficient. Paperwork requirements were reduced as was the number of required meetings, from four to two. The leadership of alumnae chapters was restructured, changing the number of required officers, officer titles and their responsibilities. The more relaxed and simplified chapter model made it easier for women who were already juggling the responsibilities of family and career to be involved Gamma Phi Beta alumnae.

The new model rendered Crescent Circles obsolete. Now, any group with six or more members could be recognized as an alumnae chapter and have the right to representation at Convention, including voting privileges. “Instead of two categories, all alumnae would have the same status,” task force member Marissa Lewis Sweazy (Bradley) said.