2000: A New Strategic Plan and Order of the Crescent 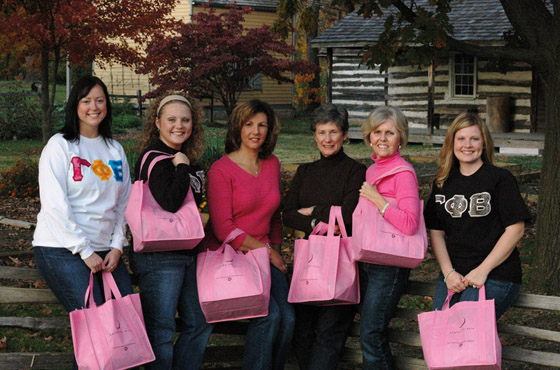 Gamma Phi Beta opened its doors to the new millennium by rolling out a new strategic plan. Developed over the course of several years, its primary goals were to raise the Sorority’s public and private profile, strengthen its infrastructure and continue developing programs that empower women.

They also established the Order of the Crescent program to promote excellence among the collegiate chapters. Under this program, chapters would now be evaluated in five critical areas: recruitment, risk management, member education, finances and efficiency and scholarship.

A chapter achieving excellence in one of the five areas received a crescent but the Order of the Crescent could only be awarded when a chapter received a crescent in all five areas. Chapters that meet the qualifications for the Order of the Crescent in both years of the biennium were then eligible for Gamma Phi Beta’s highest award, the Mary A. Bingham Award, at the next Convention.