1985: Grand Council and the Foundation Meet 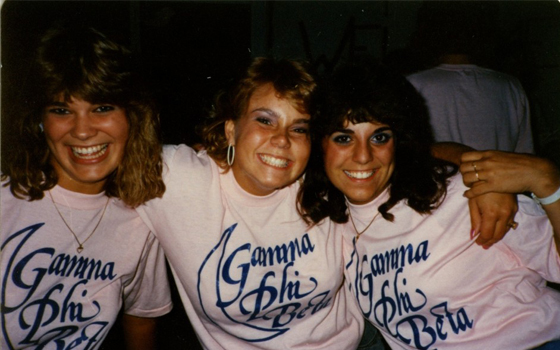 In July 1985, Sorority and Foundation leaders met jointly for the first time. The purpose of the meeting was to clarify their various roles and functions in order to avoid duplicating and overlapping their efforts. In addition, a report prepared by past International President and Foundation board member Karen Wander Kline (Iowa State) was reviewed on the feasibility of purchasing a permanent International Headquarters for the Sorority. The three boards opted to proceed researching the viability of the project. Their first step was to create a new educational fund within the Foundation to be used for the programs currently being funded by the Endowment Fund income, thus freeing those monies to be used for the purchase of the new headquarters. If all went well, they planned to launch a capital fund campaign during the 1986 Convention.