Several noteworthy actions were taken at Convention 1950. One ruled that housemothers could not be initiated into the Sorority while under its employment; another added a new officer, Chairman of Expansion, to the Grand Council. And finally, though the carnation had been specified as the flower of Gamma Phi Beta in 1888 and pink was the preferred color, the declaration of the pink carnation was officially entered into the Articles of Incorporation and Bylaws. 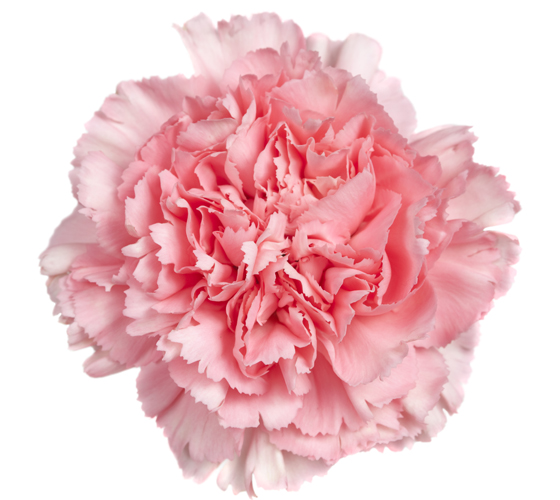