The two surviving founders of Gamma Phi Beta, Frances Haven Moss and Helen Dodge Ferguson, passed away within months of each other in 1937. Frances’ husband Charles, who preceded her in death in 1926 following a bout of pneumonia, was an instructor of Greek at Illinois State Normal University – today called Illinois State University – in Normal, Illinois, until 1891, when they moved to Urbana where Charles headed up the Classics department at the University of Illinois. Frances was active in the University of Illinois Women’s League, the local Social Science Club, the local League of Women Voters, the Daughters of the American Revolution and the Women’s Christian Temperance Movement. In 1912, a group of about 20 girls began holding meetings in the Moss home and in 1913, they became Omicron Chapter (Illinois at Urbana-Champaign) of Gamma Phi Beta, the only chapter, as Lindsey Barbee (Denver, 1897) said, “to be founded by a Founder.” Frances and her husband even helped Omicron Chapter finance the purchase of a chapter house. 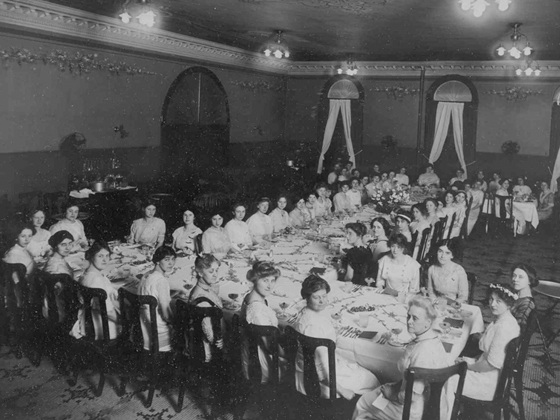