Three years had passed since the plan for a central office was approved and still no one had been found in the Chicago area qualified to act as office executive. Furthermore, the newly elected members of the Council all lived within Province I, many miles from Chicago. Finally, Anna Boardman (Hollins, 1920), a resident of Baltimore, Maryland, was approached and agreed to accept the position. No provision had been made for office expenses when the plan was approved in 1924, so a room in Zeta Chapter’s (Goucher) apartment in Baltimore was rented for $180 annually. Two filing cases were purchased and the meager equipment that volunteer Juanita Dunlop (Denver, 1914) had used for years in the Denver office was shipped to Baltimore and Anna Boardman went to work. Among other office duties, she acted as business manager of The Crescent and collected the insurance premiums for the Endowment Fund. 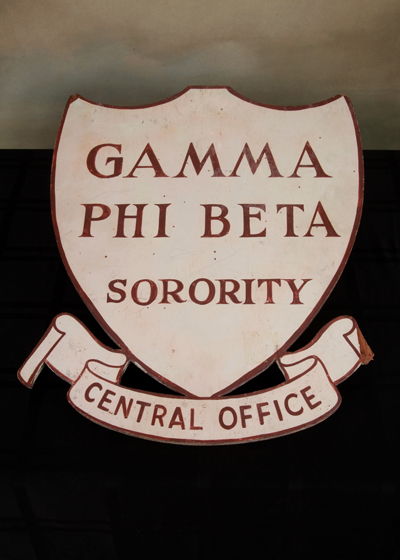