Gamma Phi Beta’s 33rd Convention, hosted by Lambda Chapter (University of Washington) and Seattle Alumnae Chapter, was held at Lake Crescent in the shadow of the Olympic Mountains. The delegates convened on August 28, 1921. Lindsey Barbee (Denver, 1897) was re-elected Grand President while continuing her role as editor of The Crescent, and if that wasn’t enough, she announced that she had completed the Sorority’s first history book, The Story of Gamma Phi Beta, and that it was now ready for distribution. The major topic of discussion at this Convention was the Sorority’s philanthropy and though the idea of creating a “vacation home for poor children” got a favorable response, no action was taken.

Exactly seven years from the death of Mary Bingham Willoughby, Eunice Adeline Curtis passed away on January 14, 1923. “Addie” lived her adult life on East Willow Street in Syracuse and sang soprano in the St. Paul’s Episcopal Church choir for 33 years. A widow, she was living in an apartment building at the time of her death. In recent years, she suffered from Brights’ disease – a serious condition that attacks the kidneys – and suffered a stroke while walking home from church one night. Though passersby took her to her apartment and summoned a physician, she died only a few moments later. 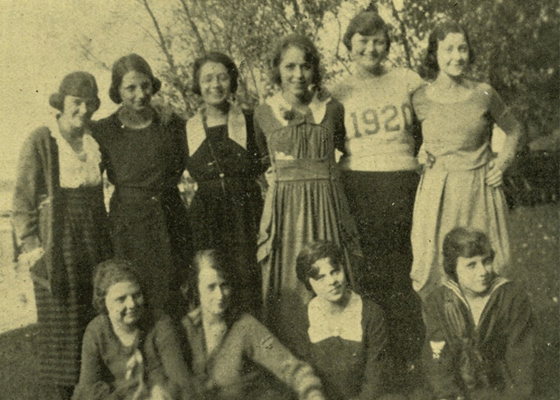 Adeline remained in close contact with the girls of Alpha Chapter (Syracuse) and visited them frequently. In an article for The Crescent in 1912, she wrote, “Protecting, like the rock, those who enter our fold, a sure help in time of need, enduring to the end of time — this is the wish for Gamma Phi Beta of one of the Founders.” After her death, Frances Haven Moss in turn wrote of Adeline’s abiding affection for the girls of Alpha Chapter (Syracuse). “She spoke so kindly of the Alpha girls. Of what a privilege it was to be associated so closely with a constant succession of choice young spirits and how much their companionship had enriched her life.” Syracuse’s severe cold weather prevented Adeline’s burial until the summer of 1923. Seated in the front rows of St. Paul’s, members of Alpha Chapter (Syracuse) paid their respects to Adeline in Oakwood Cemetery in Syracuse, New York, her casket “covered with a beautiful pall of pink carnations.”

Having parted now with two of their co-Founders, Helen Dodge Ferguson wrote to Frances Haven Moss: “We each realize that the position of the last surviving ‘founder’ will be a trying and difficult one. How little one thought of such things when we organized our beloved sorority…And now the Gamma Phis speak of us as the ‘two white haired women,’ and struggle to do us homage….” 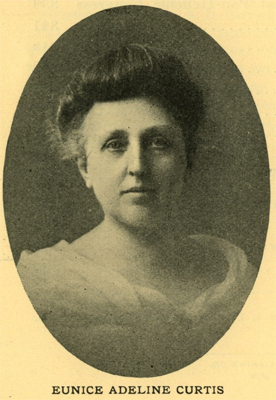 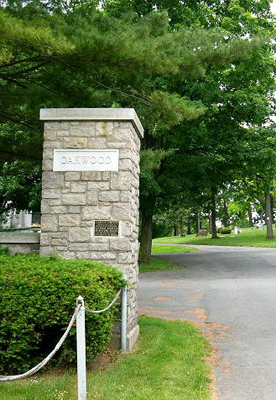