1915: Grand Council and the Endowment Fund 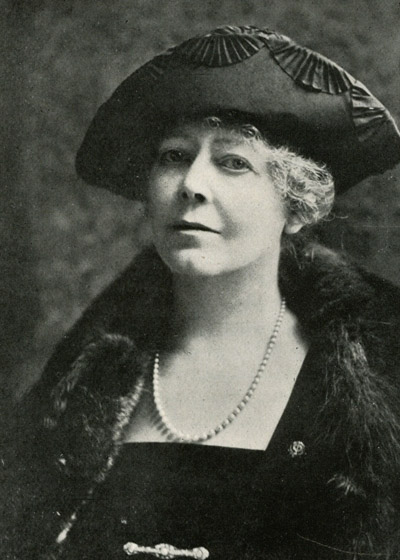 The 1915 Convention, held August 25-28 at Asilomar, California, and hosted by Mu Chapter (Stanford) in Palo Alto, was the first to be held away from a college environment. A number of changes were made at this Convention. The Sorority Council became the Grand Council and the President was now the Grand President, who would preside at all future Conventions. The office of “Councilor” was also created at the 1915 Convention to be filled by the retiring president, to act as advisor to the incoming president. This office was continued for more than 30 years.

Blanche Shove Palmer (Syracuse, 1878) of the Syracuse Alumnae Chapter proposed the establishment of an Endowment Fund. Alumnae chapters were to pay into the fund and use the interest to carry on the work of the Sorority, subject to the control of the Grand Council. Her motion carried unanimously and eager Gamma Phi Betas from Mu Chapter collected the first monies contributed to the fund on the train as the delegates returned to San Francisco, a total of $11.

Also at Asilomar was the first mention of a national philanthropy when the delegates voted to raise a “Social Service” fund of $500 prior to the next Convention. It was agreed the money would be used as a graduate fellowship in social service and administered by the Association of Collegiate Alumnae, the organization now known as the American Association of University Women.