1906: An Earthquake in California

On April 18, 1906, Northern California experienced one of the worst earthquakes in history. Damage was not extensive in Berkeley but fire had reduced downtown San Francisco to ashes and rubble, and one student at Stanford was killed. A tent city was built on the Berkeley campus to house refugees and Gamma Phis from both Eta (California-Berkeley) and Mu (Stanford) chapters joined other women students taking up nursing duties at the gymnasium, converted into a temporary hospital for some of the thousands of homeless people who were ferried over from Berkeley. By fall, both chapters were able to send delegates to Seattle to the 1906 Convention. 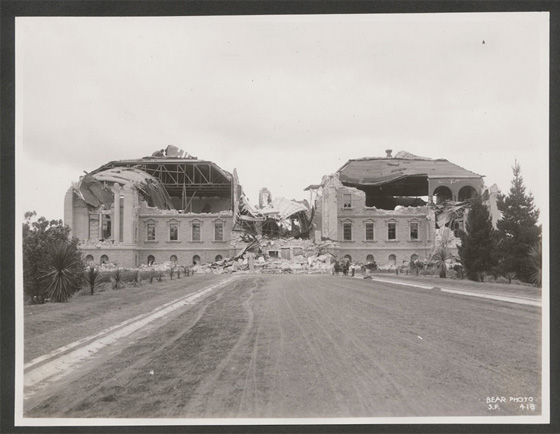 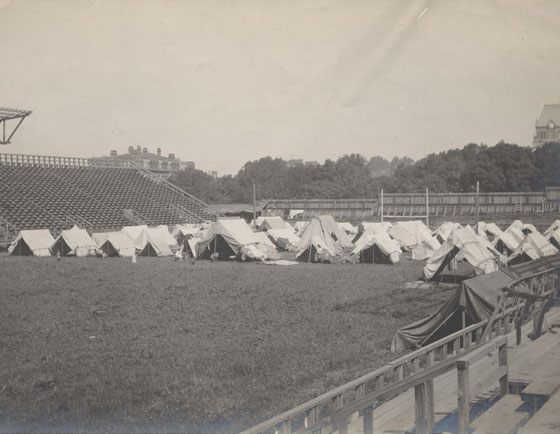