The economic success of the Gilded Age came to a swift end with the Panic of 1893 when a series of bank failures led to the worst economic depression the United States had experienced. Following the Panic of 1893, the North American Gold Rush drew men, women and families north to Alaska and Canada with the hopes to get rich quickly.

Despite the economic downturn in the early 1890s, the Ellis Island Immigration Station opened its doors in 1892, eventually ushering more than twelve million immigrants through its doors during its 62 years of operation. The period was also a successful one for women. The term “New Woman” was often attributed to the progressive and independent woman of the decade. 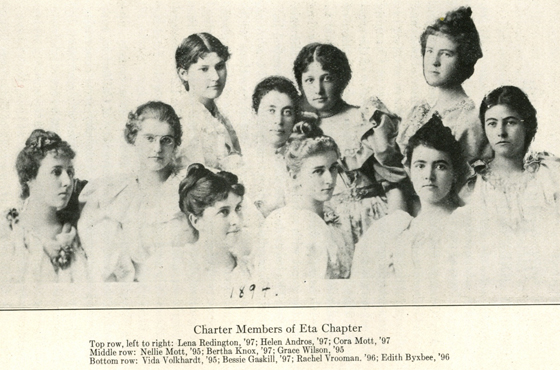