Epsilon Upsilon Chapter was installed at the University of South Dakota in Vermillion, South Dakota, on April 27, 1991. 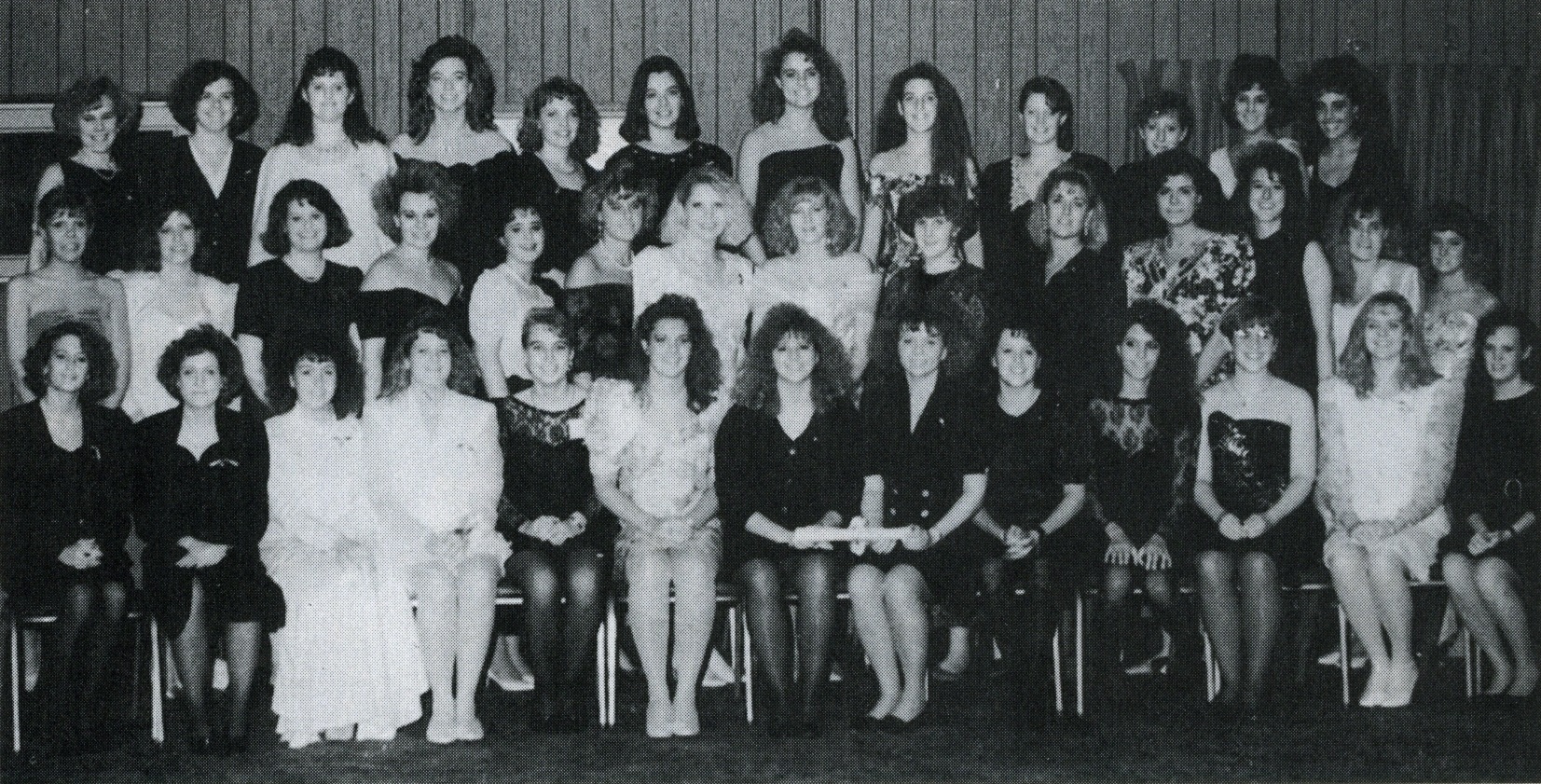 Gifts were received from Province VI and the Sorority. The Outstanding Pledge Award was presented to President Becky Pattison; Amanda Haley received the Most Spirited Pledge Award; Shawna Ickes was recognized as the Most Inspirational Pledge; the Academic Excellence Award and Campus Involvement Award were presented to Holly Hett.

After months of anticipation, it was an exciting moment when Becky Pattison accepted the Epsilon Upsilon Chapter charter from International President Jolene Stiver, who welcomed the new initiates to Gamma Phi Beta.

Excerpt from the fall 1991 issue of The Crescent, page 7.