More than 200 years after the founding of Rutgers in 1766, a local sorority, Delta Beta Psi, became the Delta Mu Chapter (Rutgers) of Gamma Phi Beta, making it the first National Panhellenic Conference chapter at the university. The Director of Expansion Roberta Reid Moore Sorensen (University of Washington) was responsible for the November 22, 1976, pledging and Collegiate Consultant* Karen Hedine (University of Washington) remained to suprvise the training of the colony. 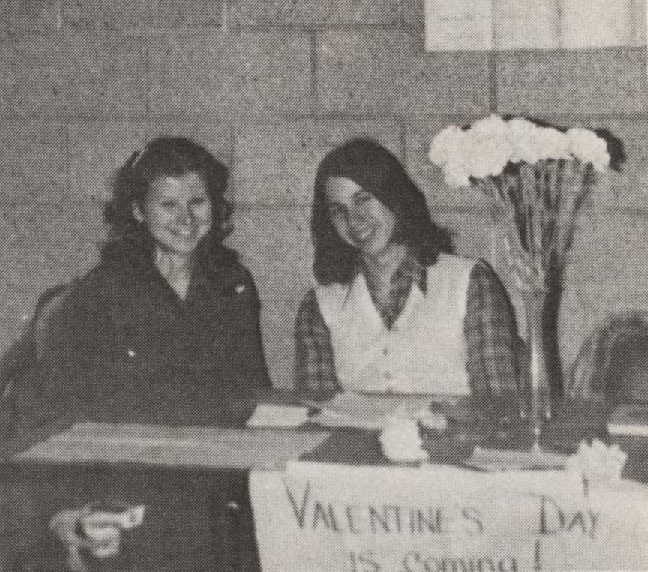