Although a charter was granted on June 25, 1924, at the 15th anniversary Convention to Delta Sigma Upsilon, a local society at Vanderbilt, the installation of the chapter did not take place until October 11, 1924. The group had been inspected by Margaret Sorg (Hollins, 1921) and Sara Turner (Goucher, 1906) before the Convention vote was taken. The installing officer was the Chairman of Expansion. Her assistants were Harriet Bissell Righter (Syracuse, 1922) and members of Upsilon Chapter (Hollins). Fourteen former members of the local sorority became Alpha Theta Chapter (Vanderbilt) members. 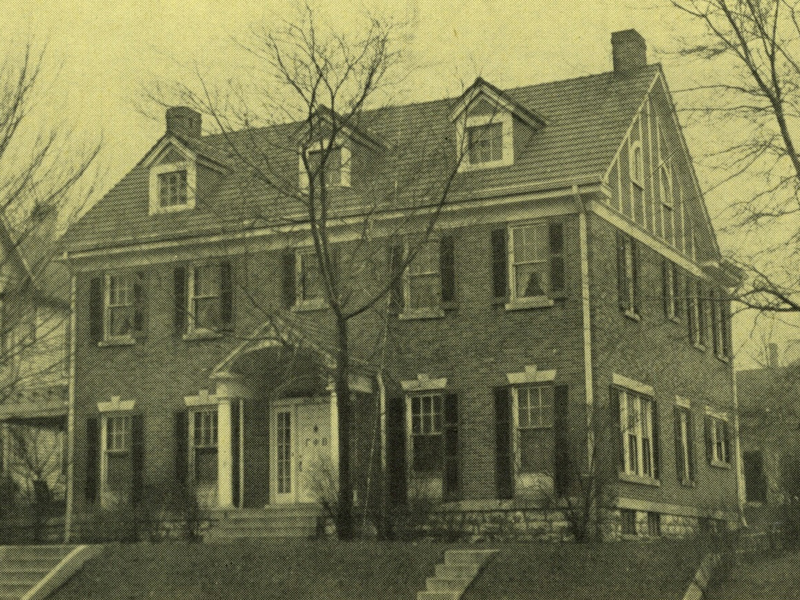 The Alpha Theta Chapter facility as shown in The Crescent, May 1933.