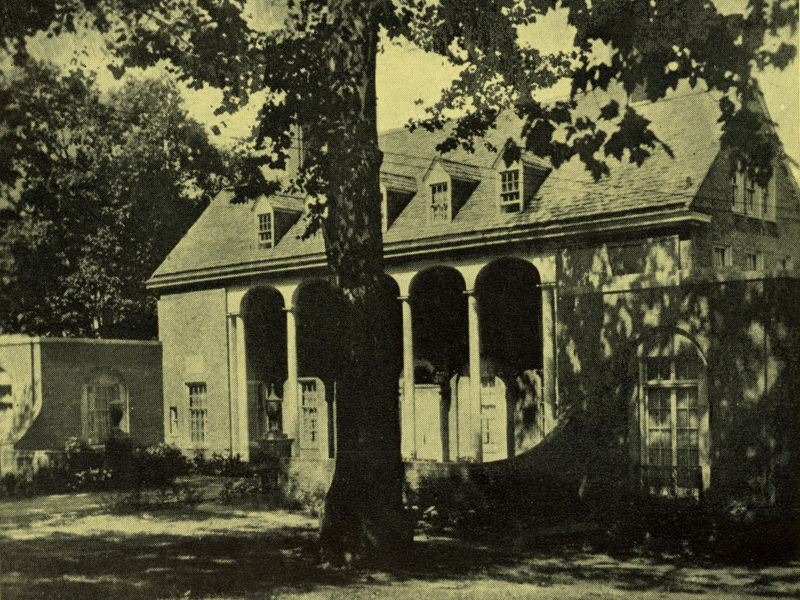 The Alpha Pi Chapter facility as shown in The Crescent, May 1933.

As economic conditions changed during the next decade attendance dropped at the University and Gamma Phi Beta regretfully withdrew the chapter’s charter in 1938. An invitation to return to campus was received in 1957 and Alpha Pi Chapter (West Virginia) was reinstalled in February, 1959. Alpha Upsilon Chapter (Penn State) conducted the Initiation and the new charter was presented by Grand President Elizabeth Wheeler Olsen (Michigan, 1929). The chapter was again closed in 1984.