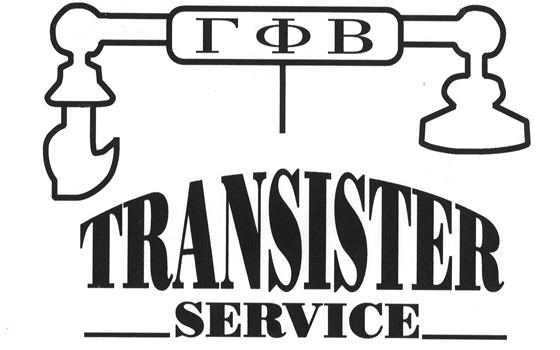 Over the next few years, the primary business of the Sorority was securing its future. In July 1971, Gamma Phi Beta engaged the services of Jacqueline Thunfors (Syracuse), a public relations consultant. She was given the task of designing programs through which Gamma Phi Beta could better serve members in every age group and ensure the Sorority’s relevance throughout members’ lives. Through Ms. Tomassi’s expertise, the Bed and Breakfast Plan, the Housing Exchange and the Clipping Service were all organized. Most notable, however, was the TranSISter Program, which took its name from the popular portable transistor radios of the day. Through this service, women from every state and many foreign countries were listed in The Crescent and could be called for advice, information or help by any Gamma Phi Beta who was new to that city, state or country.