During the turbulent decade known simply as “The Sixties,” America underwent societal changes like no other time in the nation’s history. The decade started when America’s youngest elected president and its first Catholic president, John F. Kennedy, challenged everyone to ask “what they could do for their country,” pledged to put a man on the moon within the decade, and put his name to a nationwide fitness program for American school children. Though heart-wrenching tragedy lay ahead, JFK and First Lady Jackie became the most elegant couple to ever reside in the White House.

By the time the decade ended, America had endured three shocking assassinations — President Kennedy, Attorney General and presidential candidate Robert Kennedy and civil rights leader Rev. Dr. Martin Luther King Jr. The Beatles changed forever the nature of rock-and-roll music around the world and the jazz-loving, poetry-reading Beatniks of the 1950s morphed into a counterculture dubbed “Hippies” who devoted themselves to the protest of the Vietnam War and the ingestion of psychotropic drugs. Clearly, Americans were split between two cultures: traditional and “anti-establishment.” 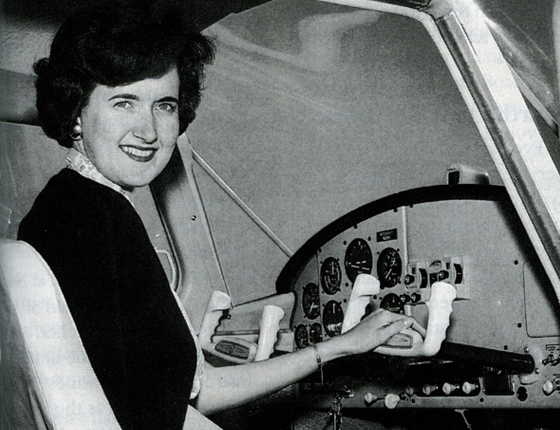