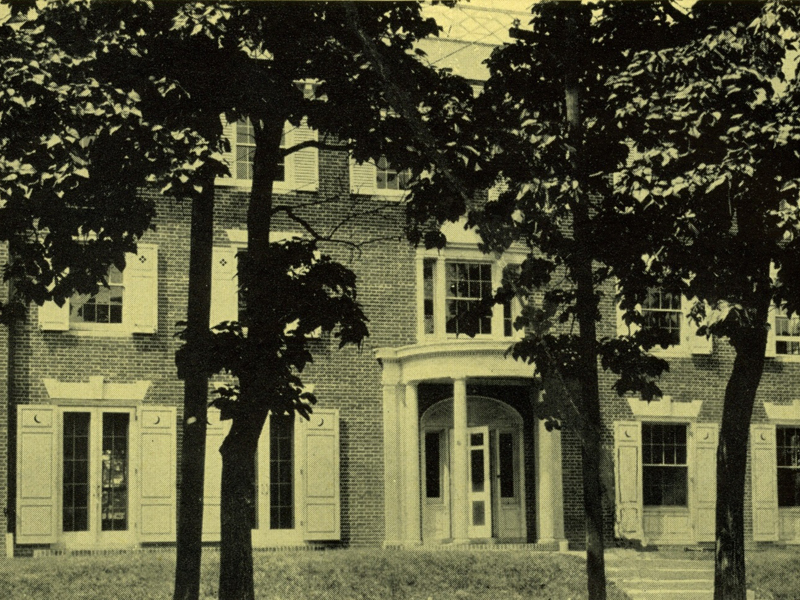 The Pi Chapter facility as shown in The Crescent, May 1933.

Pi Chapter was installed at the University of Nebraska-Lincoln in Lincoln, Nebraska, on June 22, 1914.