Eta Delta Chapter initiated 100 charter members, and sisters have bonded over philanthropy work on campus. They supported the "Love is Louder" campaign that promotes suicide awareness and prevention by distributing more than 1,600 flyers. But one event stood out, according to Elyse Gieschen (Valparaiso), the chapter's resident collegiate leadership consultant.

"The biggest highlight was their overnight sisterhood retreat," Elyse said. "We held it at a local gymnastics studio and played on trampolines, parachutes and rings. It was the first chance they had to spend more than a couple of hours together. We just had a blast!"

Eta Delta Chapter joins seven other Panhellenic sororities on campus and has received a warm welcome from the Greek community. "It's unbelievable," Elyse reported. "The fraternities and sororities have been more encouraging than I have seen on other campuses."

Excerpt from the winter 2011 issue of The Crescent, page 11. 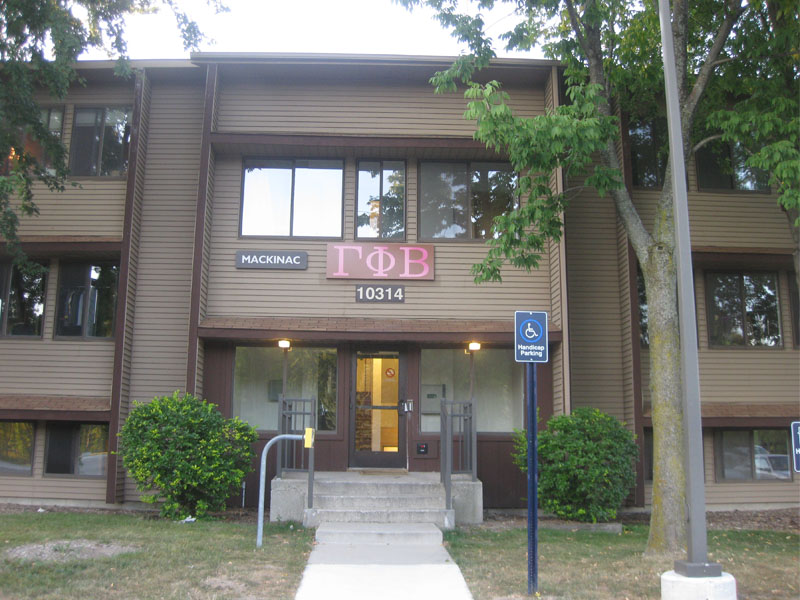