Gamma Phi Beta is making an impression at Florida Southern College, as Eta Beta Chapter builds a solid reputation on campus. The chapter joins five other National Panhellenic Conference sororities on campus and occupies a chapter room and suite of dorm rooms.

Chartered in April 2010, the chapter held its first formal recruitment in 2010; their efforts were a success and members couldn't be more excited! "The chapter pledged 17 wonderful new members who are having a great semester," Chapter Advisor Emily Davis Oliver (Southern Methodist) said.

Excerpt from the winter 2011 issue of The Crescent, page 11. 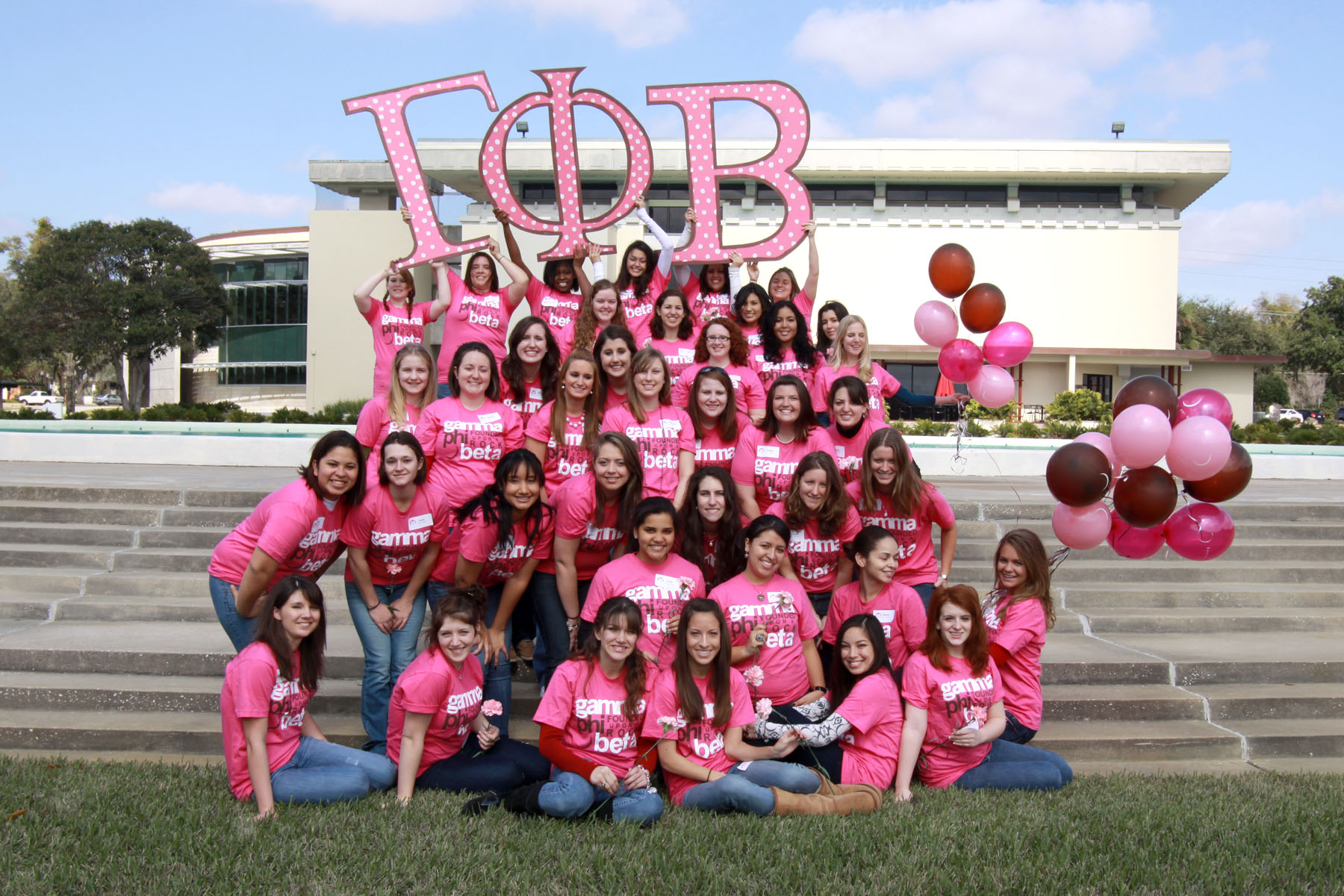