Epsilon Lambda Chapter was installed at the University of Alabama in Tuscaloosa, Alabama, on February 4, 1989. 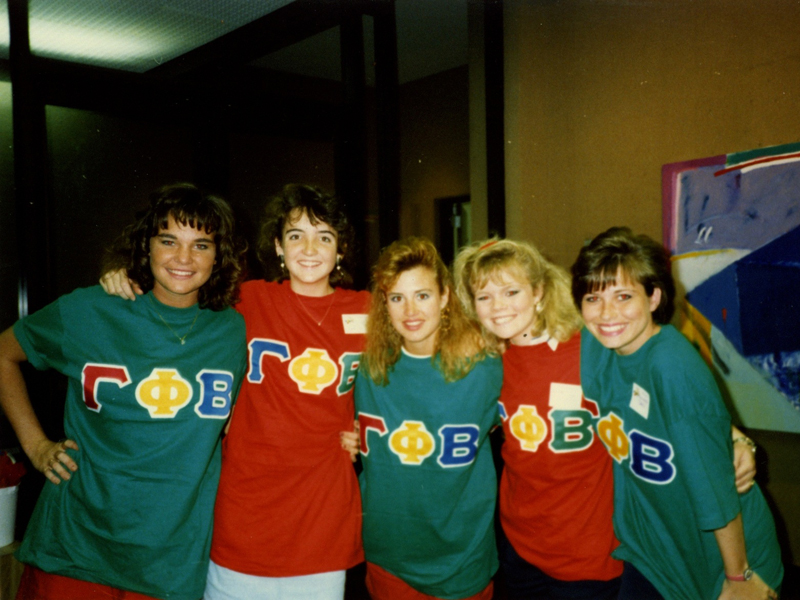