**International ritual co-chairman is now known as the director of ritual. 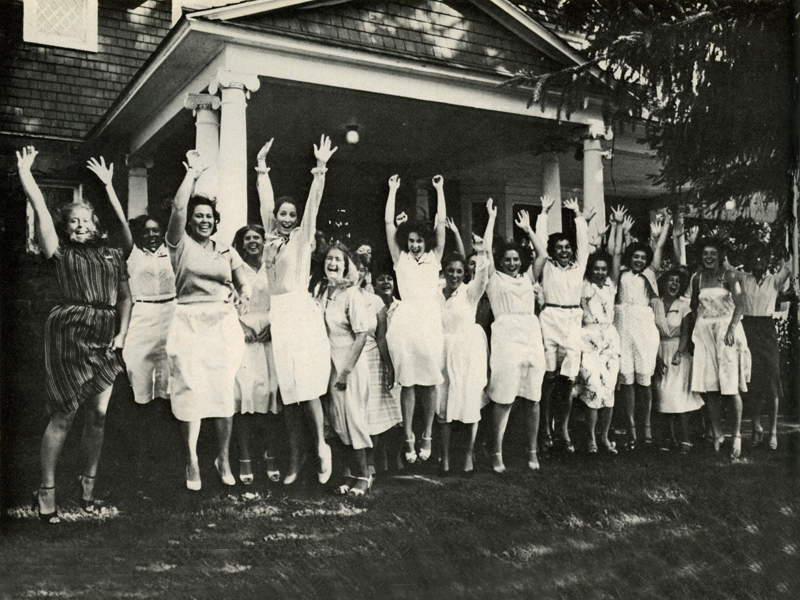