Currently, Amanda serves as the director of Campus Climate at the University of Wisconsin-La Crosse (UWL), while also being a part-time doctoral candidate in UWL’s Student Affairs Administration and Leadership program. On campus, in addition to facilitating workshops, programming and assessment, Amanda has provided leadership for Awareness through Performance and the Hate Response Team for more than a decade and has co-founded RISE UP (Racial & Intersecting Identity Symposium for Equitable University Progress) and the nationally-growing Hate/Bias Response Symposium. Additionally, Amanda is a member of the Social Responsibility Speaks Team, with a focus on campus climate/culture, cultural humility, hate/bias response, anti-blackness, racial justice, multiracialism, microaggressions, bystander intervention, student activism, power/privilege/oppression and healing centered engagement.

Amanda resides in Wisconsin, where she attended the University of Wisconsin-Platteville for her bachelor's degree in communications, before heading to UWL to earn a master's in college student development and administration. In her personal life, Amanda and her partner enjoy raising their multiracial kiddos and helping them to make meaning of the world. 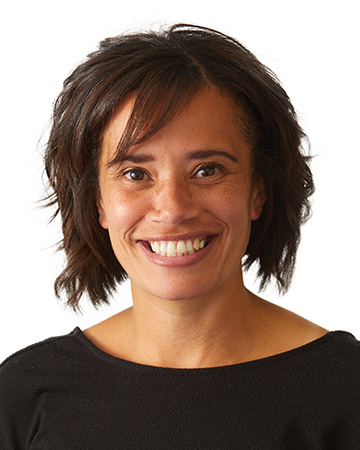 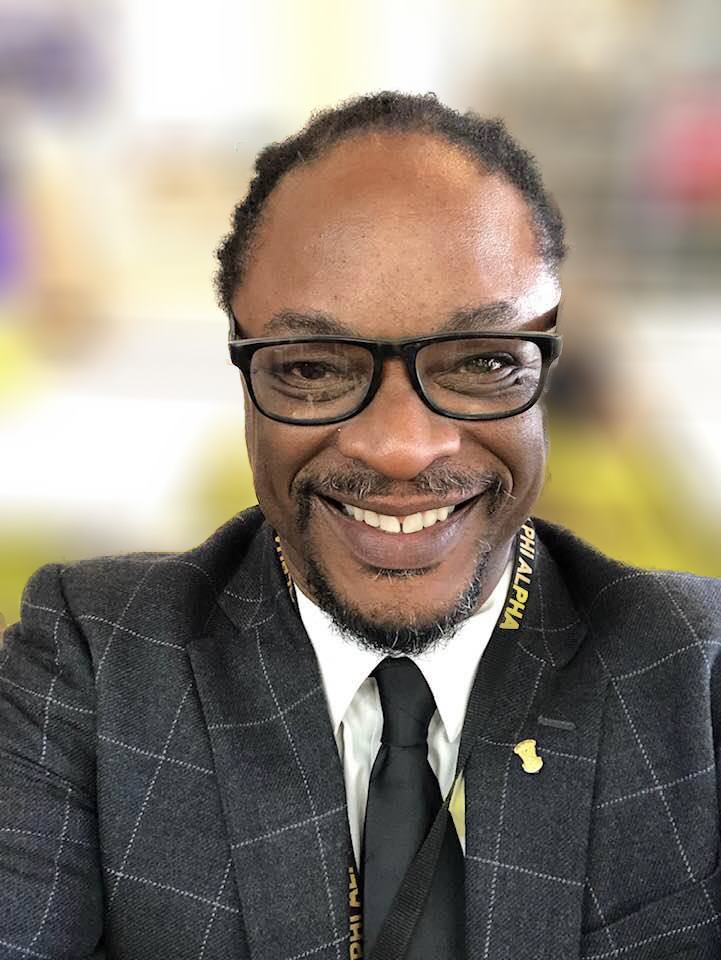 Lawrence Ross attended the University of California, Berkeley, where he was initiated into Alpha Phi Alpha Fraternity Inc. in 1985 via Alpha Epsilon Chapter, and the University of California, Los Angeles (UCLA), where he earned a bachelor’s degree in history. Ross also has a master of fine arts degree in screenwriting from the UCLA School of Theater, Film and Television.

Ross’s first book, “The Divine Nine: The History of African American Fraternities and Sororities,” was the first book written about all nine African American fraternities and sororities. The Divine Nine is a Los Angeles Times and Essence magazine best seller. As a result, Ross has lectured at more than 800 colleges and universities, speaking on issues of fraternalism, student development and fraternity and sorority hazing.

Ross’ seventh book, “Blackballed: The Black & White Politics of Race on America’s Campuses,” was published by St. Martin’s Press. Blackballed explores the present and historical issues of racism on hundreds of American college campuses and how that ties into today’s #BlackLivesMatter campaign. Since it was published in February 2016, Ross has lectured on the issue of campus racism at more than 200 colleges and universities including UCLA, Michigan, Louisiana State University and the University of Oklahoma.

Ross lives in Los Angeles, California, with his wife, April, and their son Langston, who is a senior at the ArtCenter College of Design.

Back to BEDI Summit Main Page